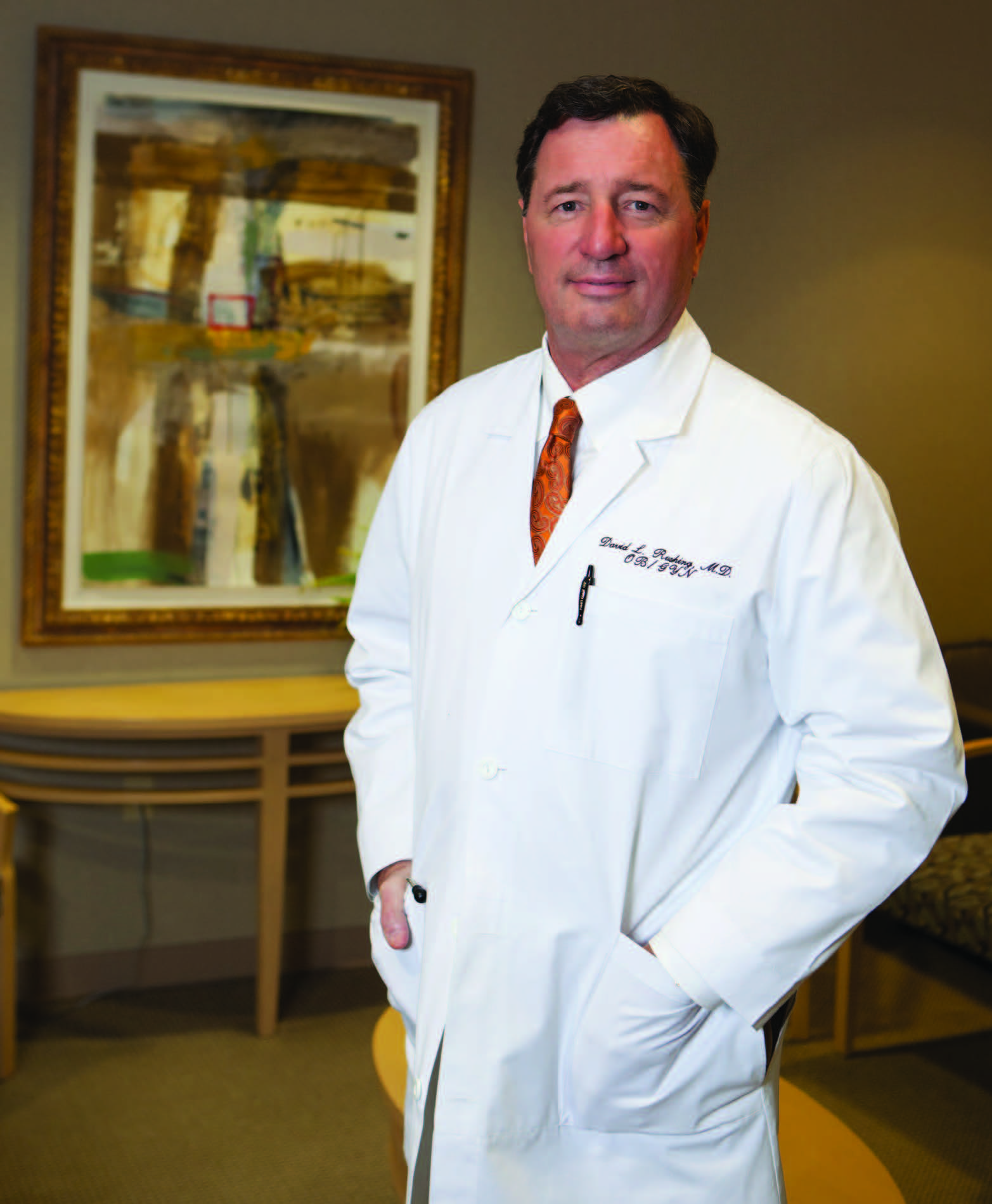 Dr. David Rushing is a resident of Huntsville and a doctor of obstetrics and gynecology. Dr. Rushing made headlines as the head of a team of doctors, nurses and specialists who delivered the first set of sextuplets at Huntsville Hospital.

EVENT: How long have you been practicing, and what led you into the field of obstetrics/ gynecology?

DR: I have been practicing in Huntsville since 1990 and practiced in Mississippi a couple of years prior to that. During summers in college, I worked in a large OBGYN group in my small town of Amory, Mississippi and was drawn to the mix of medicine and surgery that the field provided.

EVENT: What did it mean to you to deliver the first set of sextuplets at HSV Hospital? 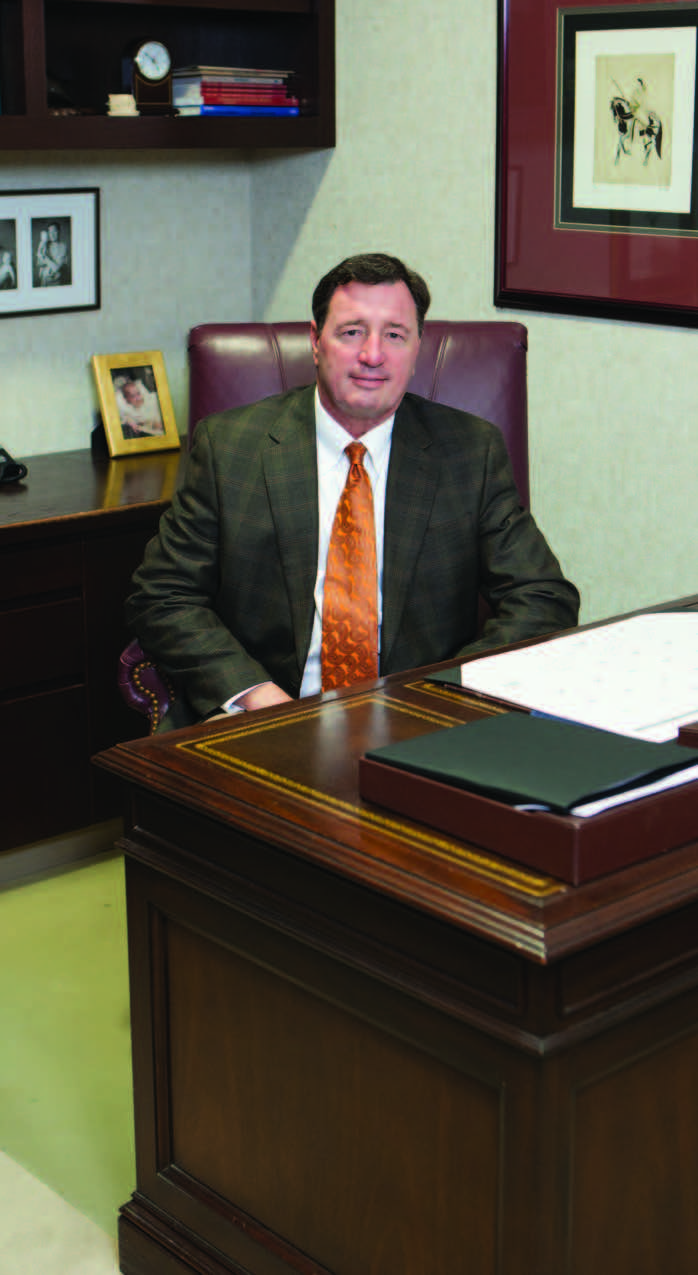 DR: [The expectant mother] had been a patient of mine for years when she presented with sextuplets. She asked me to take care of her during this pregnancy and I was honored to do so. We discussed the associated risks involved with a high order multiple pregnancy. It was both a very exciting and anxiety-provoking experience.

EVENT: How difficult was it to orchestrate all the medical staff for the delivery and how many people were involved?

DR: The hospital was extraordinarily helpful. Both the administration and clinical staff were excellent in their preparation and willingness to facilitate the safest delivery possible. It took many hours of practice as it involved both neonatal intensive care unit nurses, physicians, respiratory staff, OR staff and anesthesia. We had multiple drills at all hours of the day and night because all shifts had to be ready in case of delivery, which could not be predicted. Each shift had about 42-43 people ready at all times.

EVENT: How much risk was involved to the mother and the babies in such a daunting situation?

EVENT: Did you and the members of your staff feel a special connection to the family as you all shared the journey from conception to delivery?

DR: Yes – [she] was an amazing patient in that she did everything she could do to prolong the pregnancy. She was in the hospital the last month of her pregnancy. Obviously. The nursing, neonatal and medical staff developed a special connection to her and her husband, other children and extended family. I think a large number of them still keep up with them on social media.

EVENT: Did the delivery go as planned, or were there any surprise circumstances?

DR: Luckily, there were no unexpected occurrences and surgically the delivery went as well as you could expect. We had elected to schedule a delivery at thirty weeks gestation and [she] went into labor two days earlier than this, early in the morning. Fairly quickly, all the teams were notified and we proceeded with a cesarean delivery a couple of hours later.

EVENT: How are the babies now? And how is the family after their large growth spurt?

DR: The babies are a little over a year and a half now – and are all running wild and doing very well. [The parents] seem to be doing fine as well. Actually, you can tune in and watch this extraordinary family and learn more about their lives on the show, “Sweet Home Sextuplets.”

EVENT: What feelings remain with you now, over a year after the births, from heading up such an incredible landmark event at Huntsville Hospital?

DR: Gratitude is the main emotion I feel, and from all those involved. The hospital was willing to go above and beyond their duties in their preparation for this event. They incurred the extra expense of renting extra neonatal equipment for the event and kept it ready for a long period of time to have it on standby in the event that we would need it sooner than planned. The responses from the administration, the nursing staff and the all medical staff was truly exceptional.