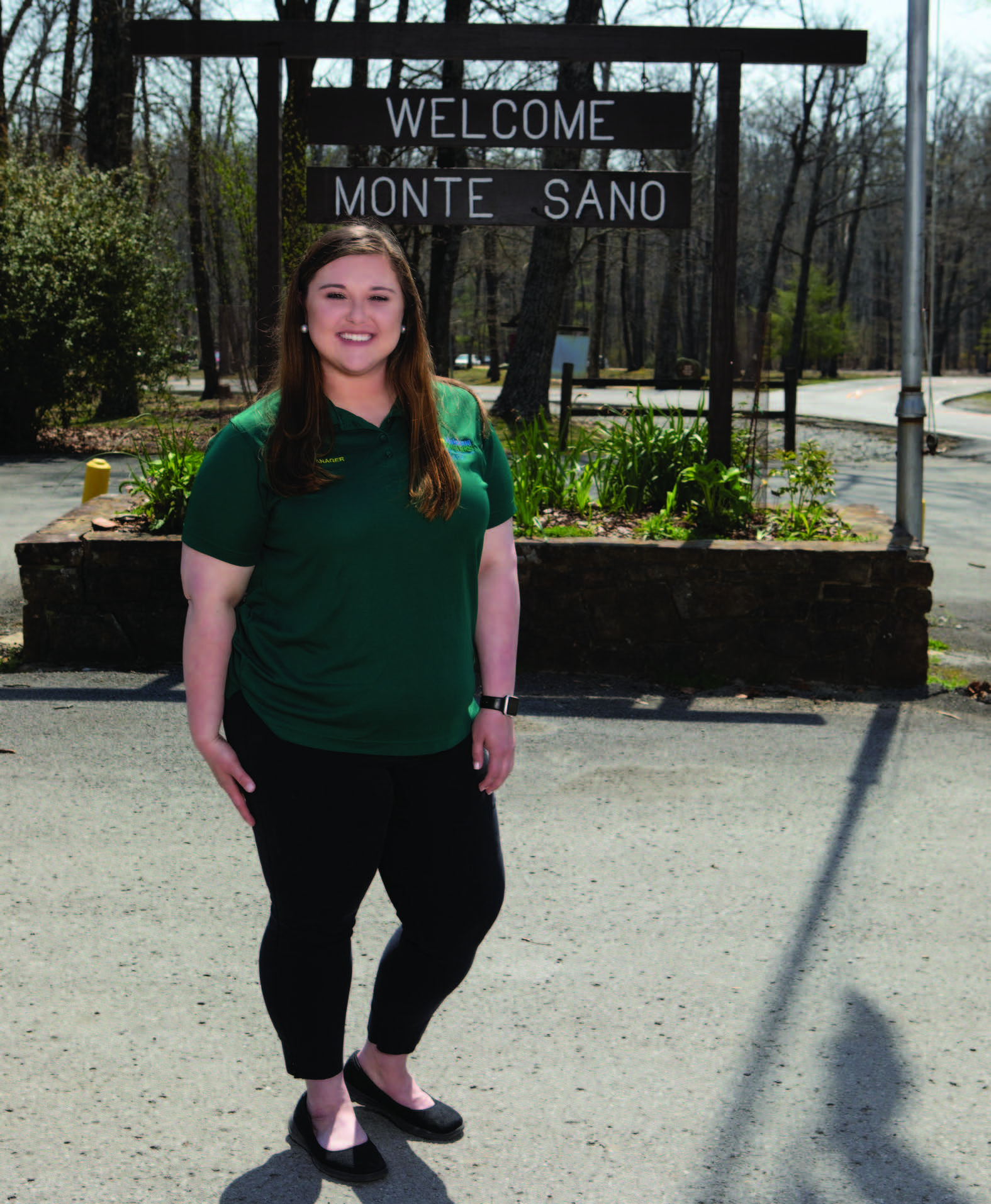 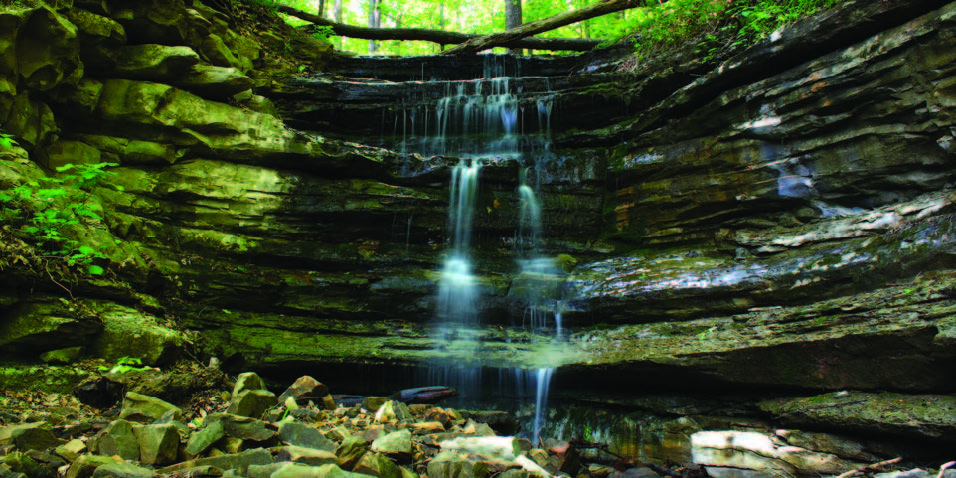 Emma Lansdell has a lot to be excited about. Monte Sano State Park has been in a state of metamorphosis since she took the helm as park manager in January 2020. If there’s anyone who is up to the challenge to usher the park through a series of upgrades and bring it into a new era, Lansdell is that person.

The Rogersville native got her first taste of the state park system through a summer job at Joe Wheeler State Park. It was there that she worked the front desk at the Lodge during college breaks. During her time at the Lodge, she learned quite a bit while working under Kelly Ezell, the lodge manager. “I like to give her a lot of credit for being able to succeed and to be promoted because I learned a lot from her, she’s an incredible person,” said Lansdell.

Lansdell graduated in 2016 from the University of Alabama with a degree in Human Development with a concentration in Family Studies. “I was fresh out of my internship. I did it at Tuscaloosa’s One Place, a family resource center,” she said. “It was a really great experience, but I moved home with the intention of going back to school and seeing where it took me.”

Her new role as manager was fraught with obstacles, so she dug in and got busy. “The biggest thing was that nothing should make an impact on the guests,” said Lansdell. “It was definitely challenging, but we rolled with the punches.”

“I think that in the near future, what the guest is going to notice for Monte Sano is lots of improvements for overnight lodging,” she said. “We have a lot of plans for the cabins, lots of updates where it’s going to make it more comfortable.”

Set on 2,140 acres, Monte Sano State Park has 14 cabins, 11 of those are the stone buildings erected by the Civilian Conservation Corps in the 1930s. Although there have been many upgrades over the years, such as running water, air, and heat, the original structures have been left unchanged. The three wood frame cabins were added in the 1970s.

There are also 89 dedicated campsites. A major electrical upgrade for the campground is in the works. Lansdell explained, “It’s hard for campers to run off 30 amps anymore because they are 50 feet long, have two air conditioners, and they have to have 50 amps.”

One of the biggest improvements made at Monte Sano in 2020 is the acceptance of credit cards as a payment option. Last August, the park went live with its Recreation Dynamics / USE Direct. So far, the new web-based system has been very successful at the front gate. “It’s incredible software, very user-friendly,” said Lansdell. “It’s been a major help for us.”

Soon, Monte Sano will have a naturalist on staff. “I think that’s going to impact people the most,” Lansdell said. The naturalist will oversee outdoor education,  guided hikes, and programs. “Even if it’s not something structured, they’re out in the park, they’re talking to people, they’re telling them what they’re looking at, and identifying bugs, flowers,” she continued. “I think it’s such a big deal for the kids, it’s something that’s going to bring in a lot more traffic, as far as hiking clubs and field trips, for all ages, not just school-aged people.”

Despite any troubles looming outside its gates, Monte Sano has provided a scenic sanctuary for the community. Although 2020 Monte Sano Art show took place as scheduled, the event ran a little differently than in previous years. In addition to the now-standard social distancing and mask-wearing mandates, the Art Show organizers eliminated situations where people could congregate in large groups, such as gathering under the pavilions for food or music. “It was spread out more and I know we had a smaller turnout, which was expected,” Lansdell said. “But it still was a major success.”

Campground space is a rare commodity lately. For the entire month of March, Monte Sano was packed. The staggered spring breaks for local, in-state, as well as out-of-state students, kept the park bursting at the seams.

There were a lot of unknowns when COVID became the new reality. Once the business shutdowns started, the team at Monte Sano had no expectations of staying open. “We had every single state surrounding us and the whole country closing parks,” said Lansdell. “I was very thankful we could come to work every day.”

Amid the chaos, 2020 sped by in a blink of an eye. The pandemic came with its own setbacks, but Lansdell and her team remained undaunted. “It’s been a very pleasant year, even with COVID,” she said. “We never had to close. We did everything we could for sanitizing the cabins, the office, the computer equipment we used. There was definitely a lot of planning and stress behind the scenes.”

“That’s what so great about being here at Monte Sano,” said Lansdell. “We all have each other’s backs and it’s all about the customer. The customer is the top priority.”