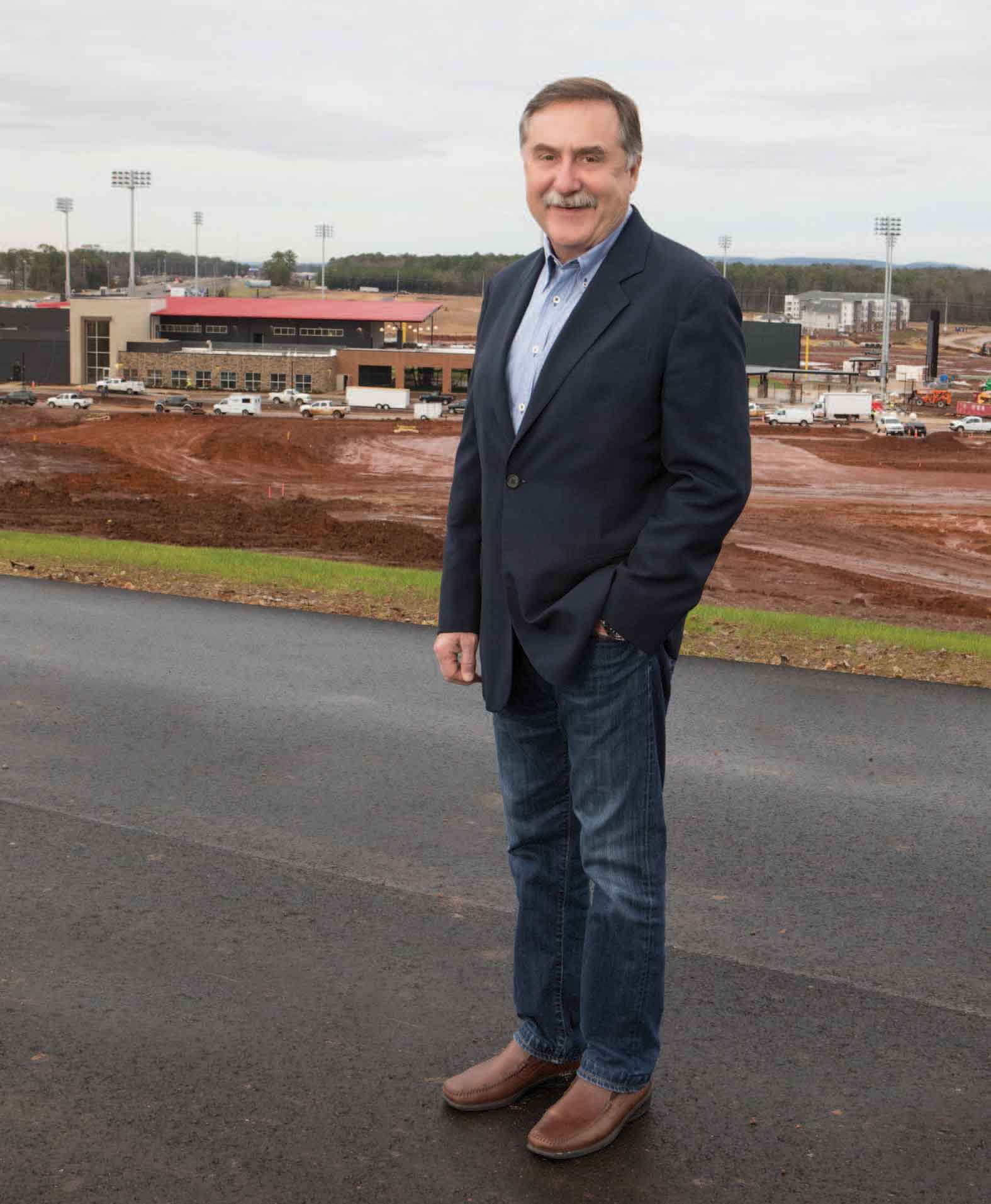 Louis Breland, founder of Breland Properties and Breland Homes will talk to you all day long about his commercial and residential building projects like Town Madison and the new Clift Farm development. He will open up about entrepreneurship; speak proudly about his demand for excellent customer service; and share his philosophy on surviving one of the biggest housing and building crises in history. He admits to the challenges he has faced over the years in such a highly competitive industry that has over the years, been both negatively and positively affected by external factors like interest rates, gas prices, housing trends and the overall economy. He will even wax a little sentimental about moving his whole family and homebuilding operation to Huntsville in the early 1980s from the Gulf Coast.

But when EVENT approached him to talk about his philanthropic work with Lee Marshall’s Kids to Love, or how he is always on the front lines of disaster relief after the tornadoes and hurricanes that have affected so many communities from Louisiana to Mississippi and Alabama – well, he didn’t want to talk about that. He clams up if you ask him about those new armored vests he bought for the Madison Police Department, or the trading cards he purchased for the local Special Olympics he sponsored. We just got a nod that seems to confirm those acts of kindness.

So, EVENT turned to Joey Ceci, spokesman for The Breland Companies who has worked with Louis for over a decade, to get the scoop.

“Louis believes in giving back to the communities where we do business, whether it is helping support youth athletics, working with the Madison Police Department to create trading cards for the Special Olympics’ athletes, or giving money to up-armor local police vests,” said Ceci.

“Some of the things we get involved with are causes that are dear to his heart personally like donating a building to Lee Marshall’s Kids to Love or supporting victims left in the wake of destruction following a hurricane or tornado.”

Ceci continued, “Louis is from the Gulf Coast so he knows something about hurricanes and tornadoes. When the tornadoes hit Huntsville in 1989, and struck again in 2010 leaving a path of destruction across North and Central Alabama, Louis was the first to call local officials and say, ‘Where do you need people? Where do you need help?’

“When Katrina hit New Orleans and the Mississippi Coast, Louis loaded 18-wheelers full of food, water and supplies and sent them to the area,” said Ceci.

Several years ago, Louis and his wife Patti learned that Kids to Love, founded by former WHNT news anchor Lee Marshall, had a number of positive programs either for foster kids or in support of them and foster families. Among them was More Than a Backpack and Christmas For the Kids.

Louis’ wife, Patti was adopted and although she was raised by a loving family, she and Louis know firsthand that many kids go into the foster care system and are never legally adopted. Lee Marshall’s Kids to Love is dedicated to making life easier for these kids.

According to Ceci, Louis discovered they were stuffing these backpacks with school supplies, wrapping Christmas gifts, and running operations from Marshall’s home where there was very limited space.

“Louis donated a multi-use building at 140 Castle Drive in Madison to Kids to Love so they would not only have warehousing, office and storage space, and an area for doing all the assemblage, but where they could house KTECH, a worker training program where kids who have aged out of foster care can learn the skills needed to get a job, and in some cases, go on to college. The building is now the headquarters for Kids to Love.”

Lee Marshall herself said, “Patti and Louis are blessings to our kids we serve in foster care. Gifting the building of our Kids to Love Center was the opportunity we needed to launch our KTECH training program and to bring all of our outreach efforts under one roof. Their continued support of our scholarship program helps us give our kids a chance to break the cycle of poverty with education. Their support is from the heart, and never for the credit.” 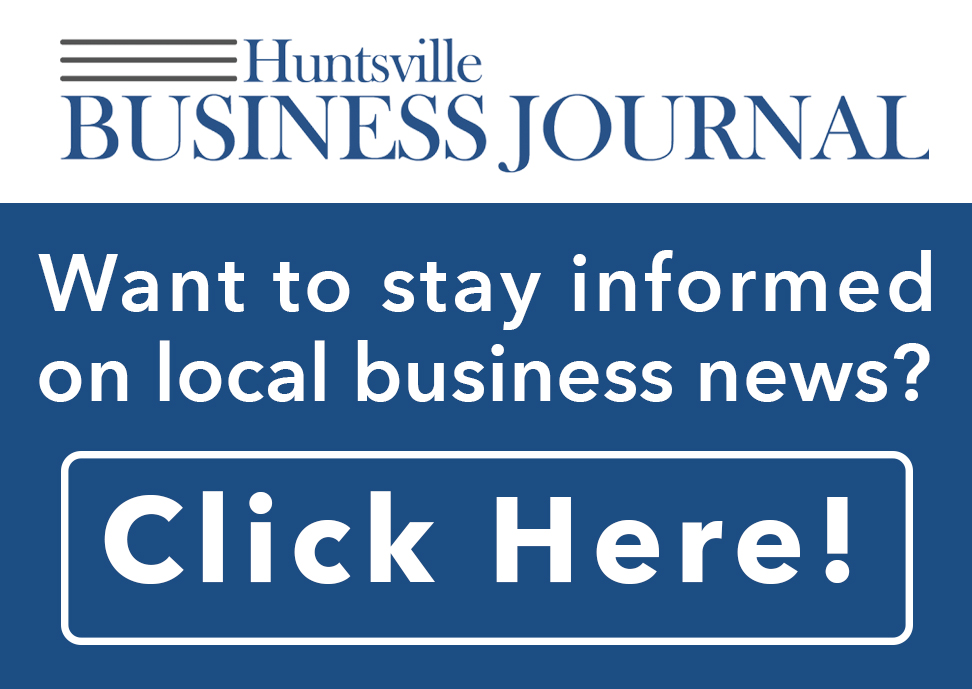