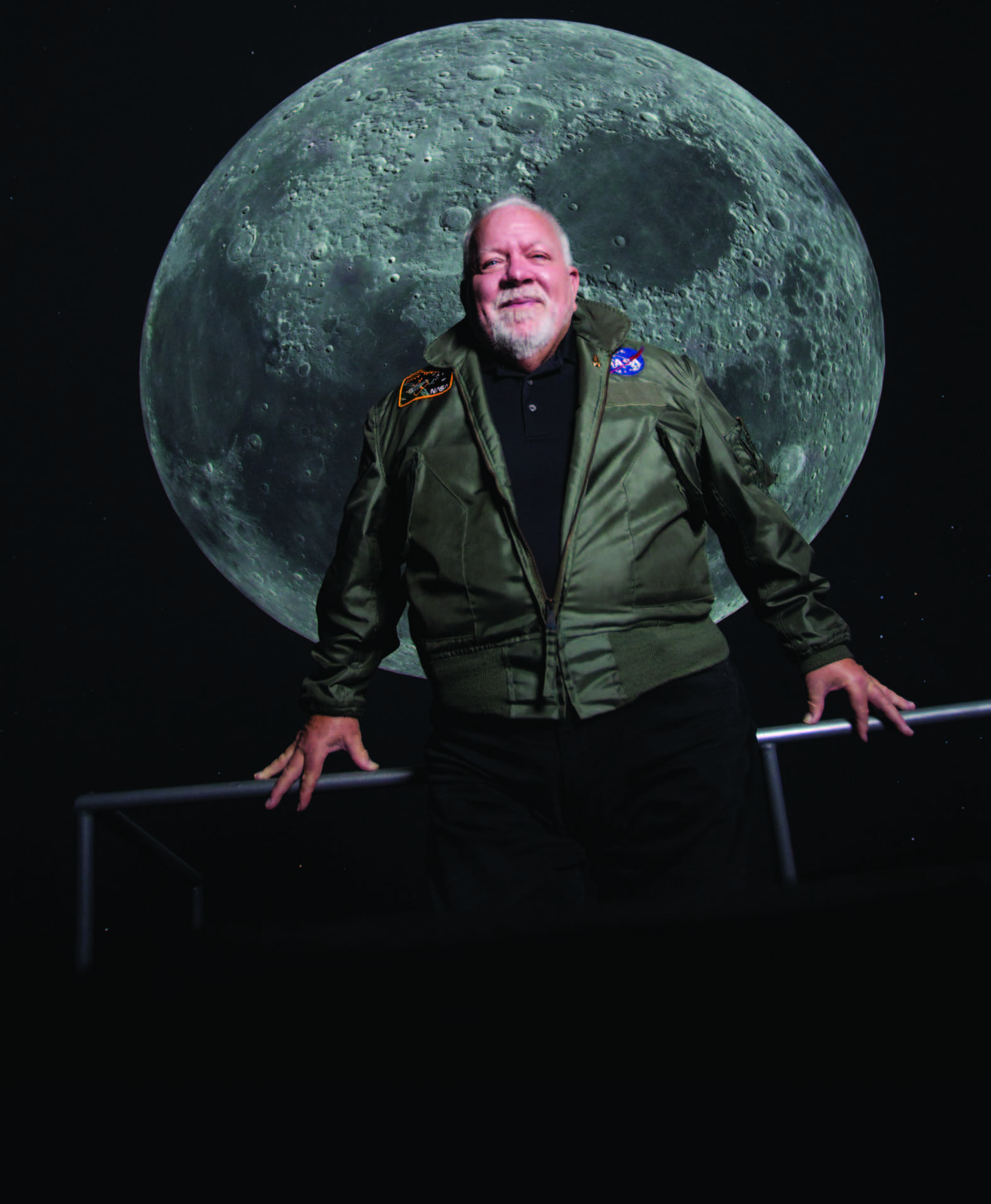 Meet Dennis Keim. Local photographer with a storied past of floating with astronauts, meeting dignitaries and loving the city of Huntsville.

EVENT: When did your interest in photography begin?

DK: It began at an early age when I first used one of my parents’ cameras to take photographs (from the TV screen) of the Beatles appearing on Ed Sullivan in 1964.

EVENT: Where do you find artistic inspiration?

DK: Everywhere. An artist’s gift-or curse- is seeing the world quite differently than most. Looking through the lens and capturing what is in front of me is a God-given talent and an addiction that I am grateful for.

EVENT: What are some of your personal favorite photographs that you have taken?

DK: There are many. While at NASA I was able to be part of the historical documentation of our nation’s space program covering over 40 shuttle launches, diving with astronauts in the Neutral Buoyancy Simulator when training for space flight and capturing photos of visiting dignitaries as they toured the center. As I look back on that portion of my career the highlights are monumental but a few that stand out would be covering my first and last shuttle launches; documenting the historical first-time vertical mating of the Space Shuttle; and finally, meeting two of my super space heroes,
Walter Cronkite and Neil Armstrong. The major highlight of my career was being recognized by the Astronaut Corp and honored as a recipient of the coveted Silver Snoopy award, designed by the comic genius Charles Shultz specifically for the Astronauts to recognize aerospace employees.

EVENT: How did your career at NASA begin?

DK: While attending USF, my photography professor asked if I might be interested in a Cooperative Educational program between NASA and the University. I would work for six months, then attend school for six months, until I earned my degree. Living in Tampa, I assumed the program would be at the Kennedy Space Center. I could finally live out my dream of being a surfer on the East coast! Then, I was informed that I would be working at the Marshall Space Flight Center in Huntsville, Ala. I thought he was joking. But after getting over my disappointment, I headed to Huntsville. After graduation, I accepted a position here and spent the next 25 years as an Aerospace Photojournalist and Underwater photographer. I eventually became the Chief Photographer of the Visual Information Branch.

I retired from NASA in 2000 to pursue my artistic goals while fostering my own commercial business (www.dk-studio) concentrating on corporate, editorial, art and stock imagery. My career as a professional photographer has allowed me to meet many dynamic and interesting people over the years, many of whom I am now blessed to be able to call friends! Beyond the photographs, those friendships are truly one of the most valuable rewards.