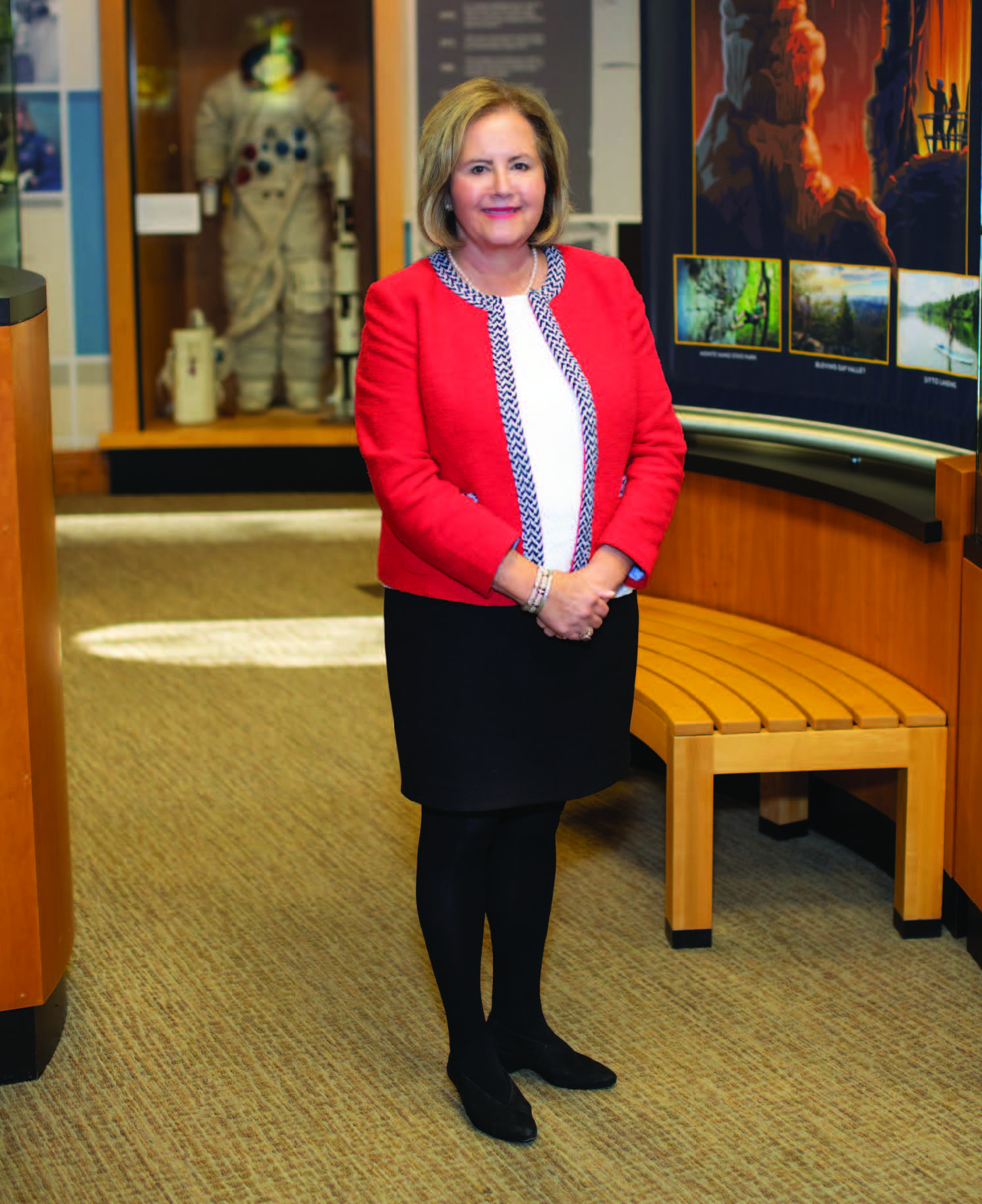 Judy Ryals finds herself in this issue’s SPOTLIGHT. And while she might just be the last person to tell you about it, Ryals should be used to the spotlight by now. The President and CEO of the Huntsville/Madison County Convention & Visitors Bureau (CVB) is currently the only CVB member in the Alabama Tourism Hall of Fame, has been appointed to serve on the Advisory Board of the Alabama Tourism Department by six different governors and is the longest serving director of a tourism agency in the state of Alabama.

Ryals started her career in Huntsville in 1978 after graduating from the University of Alabama with a Public Relations degree in, when she was, in her words, “At the right place at the right time.” When asked about her initial interest in working in Huntsville, Ryals recounts a summer job that got her started in PR work.

“One summer I worked at a state welcome center where I was paid by the Space and Rocket Center to help drive traffic to the Huntsville area,” she explained. “I worked with four ladies handing out brochures in a facility off interstate 565 before the welcome center was even built. Our goal was to get people who were traveling through the interstate to get off and come into the community and leave their dollars behind. That job really piqued my interest and it’s part of the reason why I got into public relations; so that I could work with sales, marketing and networking, which are three things I found that I enjoyed.”

Of those three components, Ryals started out on the sales side when she began as the Tourism Sales Manager of the CVB. She traveled to many different shows for that job, promoting Huntsville’s tourism industry and trying to bring in motor coach groups and leisure travelers. She quickly realized that her job was turning into the beginnings of a career when she was appointed as the new director of the CVB.

“When the board appointed me as director, I knew it was my dream job,” she stated assuredly. “To be able to promote the community – the community I grew up in – was a great opportunity because even at the time, we had a lot to offer comparatively to other cities. The Space and Rocket Center was the state’s most visited attraction, the Von Braun Center had just recently opened. Even then the community was changing in such a positive way.”

Since accepting her dream job, Ryals has been a key figure behind many of Huntsville’s achievements regarding the tourism industry. When asked about what specific achievements she looks back on, she said one quickly came to mind.

“One of them is for sure when we hosted the United States Bowling Congress back in 1997,” she explained. “The Von Braun Center was undergoing expansions and the newly renovated South Hall had not been booked. The USBC needed the facility for four months to construct over 40 bowling lanes and host more than 600 bowlers a day. Booking that business was great because it was one of the first for the South Hall and it provided a tremendous boost to our economy.”

In addition to her dedicated work at the CVB, Ryals’ talents have been sought after to help promote the state as a whole and even work on international boards. She has been appointed to serve on the Advisory Board of the Alabama Tourism Department and has served as chairman of that board for sixteen years now. She was one of the first females to serve as a board member of the International Association of Convention & Visitor Bureaus, which is now Destination Marketing Association International. Ryals has also served on the Board of Directors of many statewide boards including the Alabama Council of Association

She says that her experience with these various agencies has greatly benefited her and the city of Huntsville.

“It’s been a great opportunity to learn about what other cities are doing and bring some of their programs into the Huntsville area,” Ryals said. “Being able to network and learn from so many other people in the hospitality industry has been important. I’ve enjoyed being able to continue working with Alabama’s Tourism Director Lee Sentell who was our marketing director at the CVB prior to Governor Bob Riley promoting him to his current position. Overall, it’s just been so beneficial in representing Huntsville and coming together to promote our entire state.

Ryals was recognized as the 2013 Tourism Professional of the Year by the Alabama Mountain Lakes Tourist Association (AMLA.) The award, which is given annually, is considered the highest achievement in North Alabama tourism. This was presented during the AMLA PEAK Awards ceremony at the Huntsville Marriott. She is the first CVB representative to win this award.

Ryals maintains that over the course of her career she has learned many things, and that one of the most important is passing on any skills to her employees whenever possible. “People respect others that are working hard,” she observed.

“When you’re the leader of an agency, you need to make sure that you’re providing leadership skills for the rest of your team to help them be leaders for the future. Working as a team is particularly important to me and I’m extremely proud of the growth of our team. What was two or three of us when I first started is now 16 full time employees and 40 part time. And I’m just extremely blessed to be in this situation and to be able to help promote the city I’m from and the city I love.” 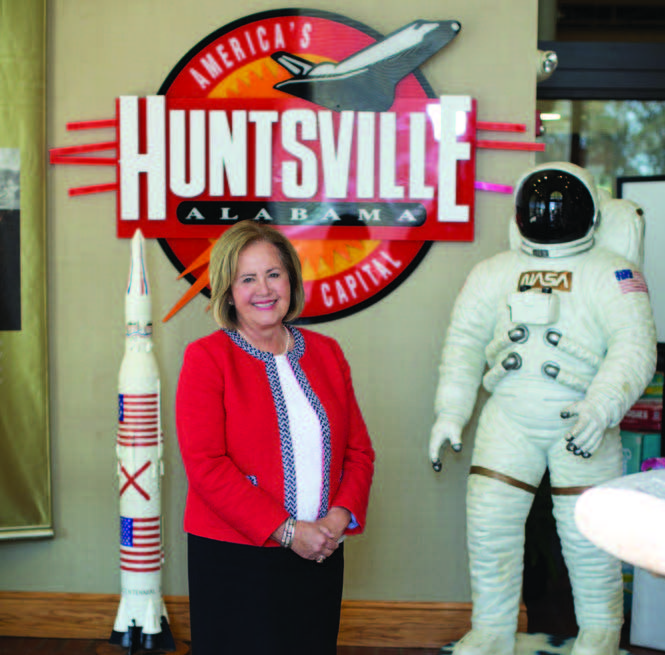 Spread the love
All You Need is Love – And This