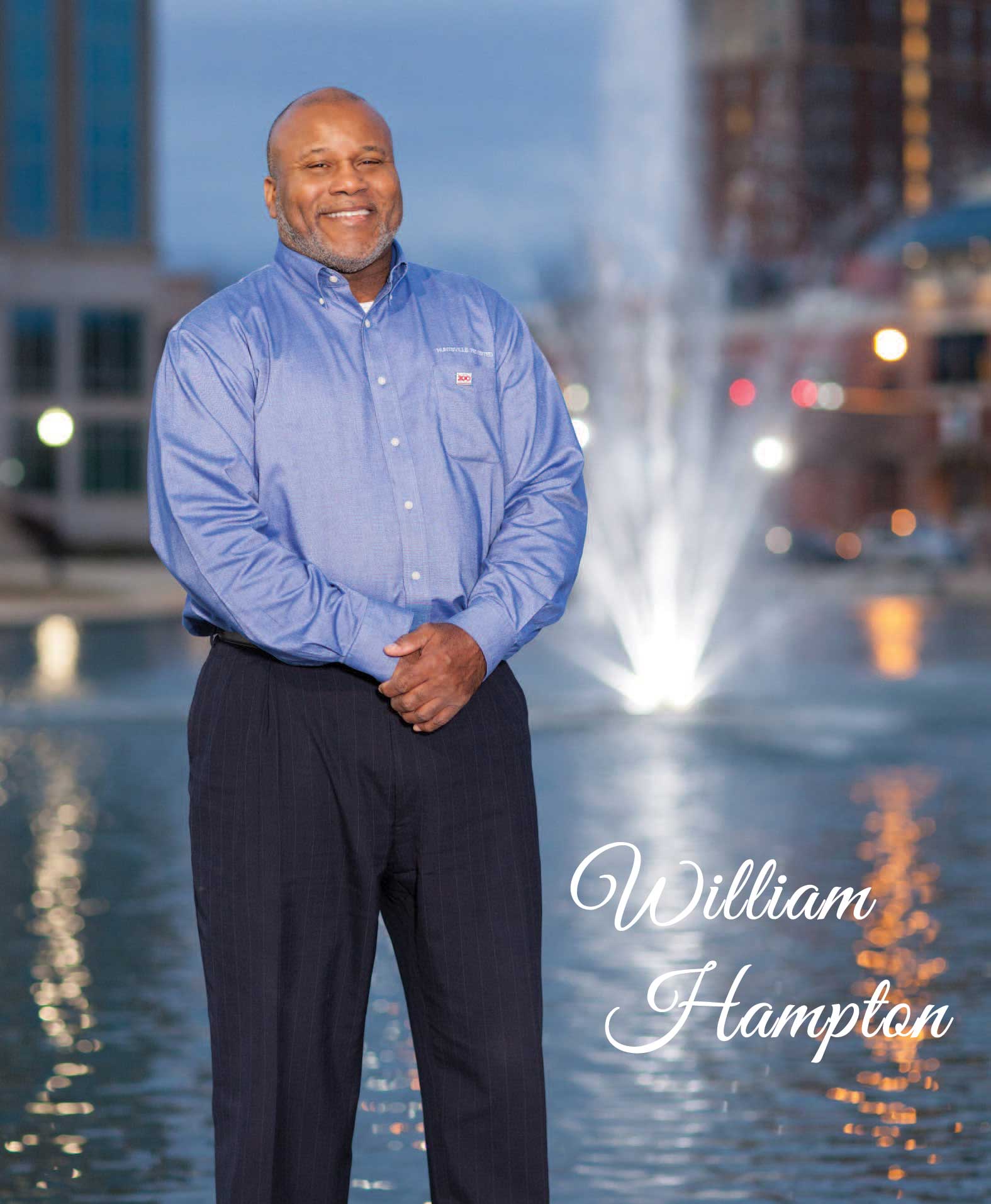 William Hampton has a passion for Huntsville history. He is not only the administrator of the popular Facebook site, Huntsville Revisited, but he is active in multiple organizations and events.

William Hampton has a passion for Huntsville history. He is not only the administrator of the popular Facebook site, Huntsville Revisited, but he is active in multiple organizations and events. He is excited to be involved in the planning of events for the Alabama Bicentennial, showcasing African-American history.

EVENT: The Huntsville Revisited Facebook site has been going strong for how long? Why do you think it is so popular?

WH: It was started in 2008 – so, 11 years. People love sharing and telling stories of their ancestors. They are proud of the photos in their collections, and the Huntsville Revisited site is an opportunity to share them.

EVENT: How did you become so interested in local history?

WH: I’ve always been interested in history, even when I was a little boy. My great-grandparents John Lewis Hampton and Bessie Bishop Hampton, and my grandparents Lucille and George, would talk about their experiences. It opened my mind! They’d sit on the front porch and tell stories. I’d go play, and come back and listen to them, go play, and come back again. So, most of my history was oral. Later in high school, I decided I would write a book about Huntsville’s history. That was probably the precursor to the Huntsville Revisited site. But I put it on hold because I was going to focus my attention on being a rock star! [Laughed]

We moved 11 times all over the community, and I went to eight different schools. We were very poor. We lived in all areas of Huntsville. [Many Huntsville natives] never went to other parts of the city, but my childhood experiences gave me a desire to just cruise around Huntsville and Madison County and learn about it. I loved conversations with old people and learning their stories.

“… When I talk to children, I encourage them to listen to their family’s stories and to video them..”

EVENT: Do your children share your love of history?

WH: Yes, to an extent. My twins, when they were 8-9 years old, were my first two admins when I launched the Huntsville Revisited page. They helped daddy administer it. They’d pull up the site and monitor the friend requests, and we’d discuss them on the phone while I was at work. My daughter, at 17 years old, was the first to do the Ancestry DNA test. My mother is still alive, and I am trying to get her to take it.

EVENT: You’re involved in a lot of different organizations. Is there one that holds a special place in your heart?

WH: Well, they all do. But the Scottsboro Boys Museum especially does. I was part of the process that caused Governor Bentley to sign the Scottsboro Boys Act into law. [It exonerated the nine black men unjustly accused of rape in 1931.] I was there when he signed it.

WH: Yes, we have many activities planned. On June 15th, we’ll have a re-enactment of the 1885 St. Bartley Primitive Baptist Church baptism at Big Spring in downtown Huntsville. 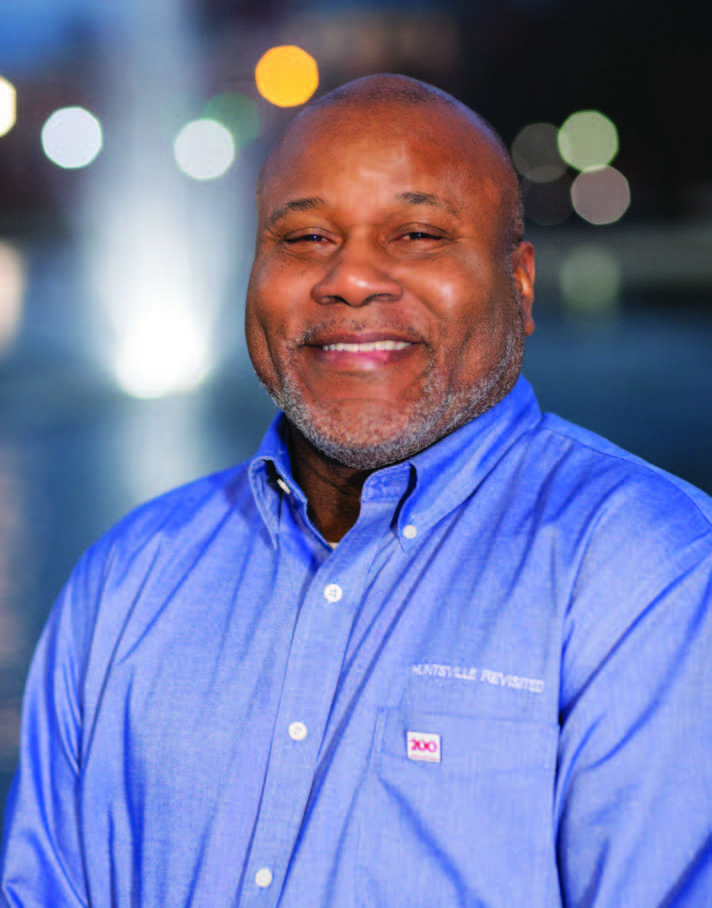 On June 16th, we will hold “A Festival of Voices.” Over 60 actors in period costume will participate, portraying many notable African Americans with ties to Huntsville, such as Dred Scott, William Hooper Councill, Will Mastin, who was an entertainer who helped launch Sammy Davis Jr.’s career, and Paschal Conley, a noted 10th Calvary Buffalo Soldier. We’ll have a re-enactment of the Buffalo Soldiers’ encampment in Huntsville. Since this date is close to the June 19, 1865 date, on which enslaved African Americans in Texas were told that they had been freed, two and a half years after the Emancipation Proclamation, we’ll have a re-enactment of that.

These activities will be held at the Huntsville Depot and Roundhouse grounds on Church Street. This portion of Church Street was once a thriving black business district. It had restaurants, bakeries, The

Princess Movie Theater, dry cleaners, and churches. It had a service station, barber and beauty shops, doctor’s offices, a hat shop, and a newspaper called The Huntsville Mirror. It was a vibrant and fun place.

WH: I used to be very busy, but I have learned to balance my time. I want to be effective and productive. I’ve scaled down to be both.

EVENT: What would you like people to know about you?

WH: I love Huntsville history! It’s important for us to share stories. When I talk to children, I encourage them to listen to their family’s stories and to video them.