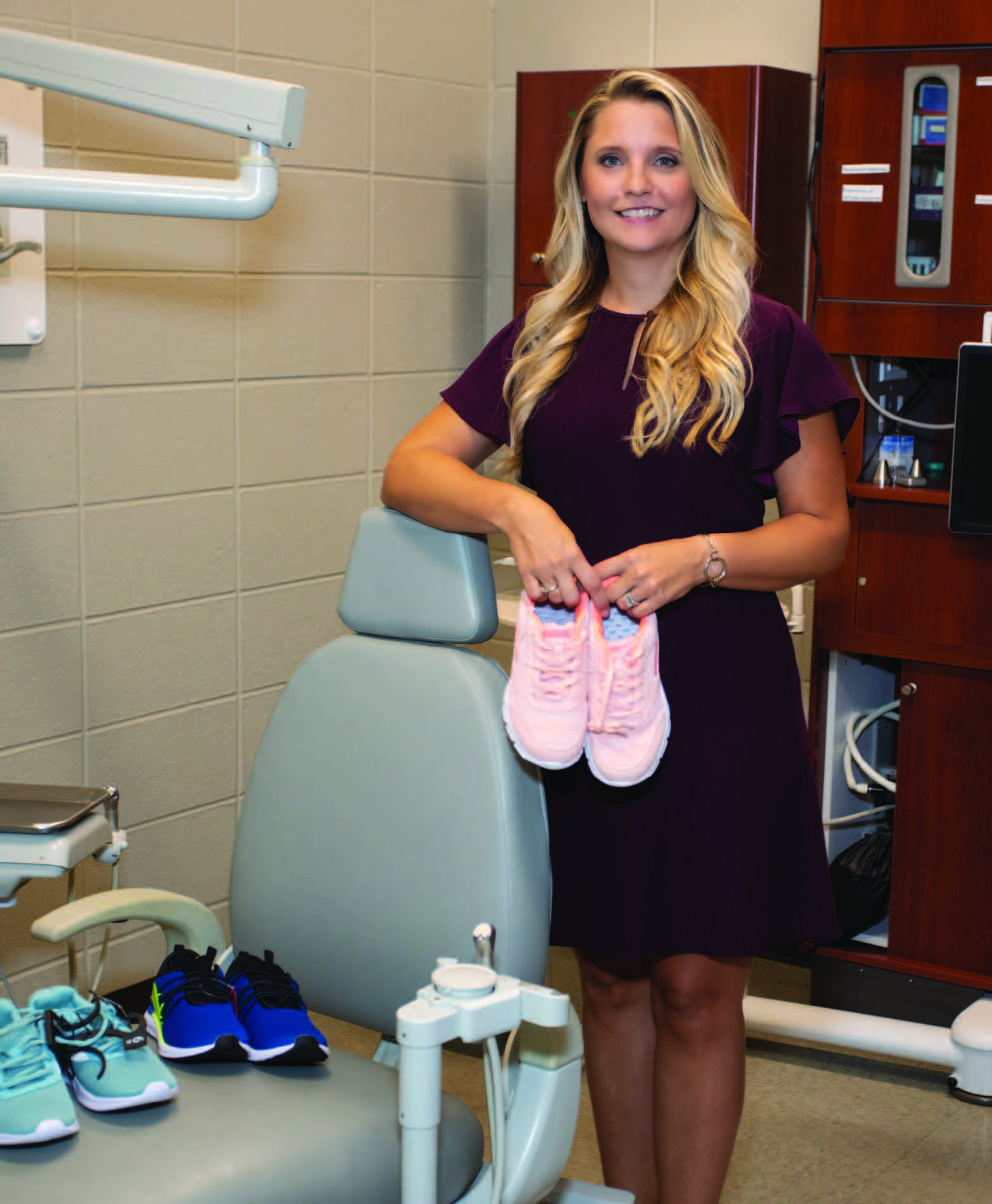 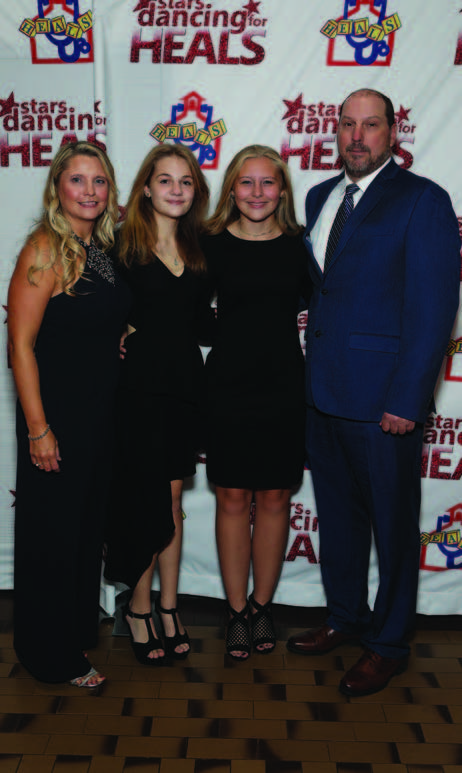 Heather Mason is growing HEALS by leaps and bounds. Since taking the helm as Executive Director at HEALS three and a half years ago, Mason has witnessed an upward trajectory.

2021 was a remarkable year for HEALS. Stars Dancing for HEALS raised a grand total of $792,000. “It far exceeds our record,” said Mason. “Our record before had been $450,000… We were thrilled and can’t believe we raised that much this year.”

What most people associate with HEALS is its annual signature fundraiser, Stars Dancing for HEALS. Filled with expert dancing and lavish costumes, Stars is a huge crowd-pleaser, providing an exciting night of entertainment – all for a worthy cause.

Inspired by the hit reality show, “Dancing with the Stars,” Stars Dancing for HEALS features community “Stars” dancing with local ballroom instructors. “Stars” who are brave enough to fundraise and dance in support of HEALS spend three months working with professional dance studios to prepare for their big debut.

Now in its 15th year, Stars Dancing for HEALS held its first event 2007 at Crossroads on Clinton Avenue. It was a huge success and a sellout, raising over $60,000 for HEALS. As the event gained popularity, Stars migrated to Monaco Pictures at Bridge Street, where it stayed until 2016. To celebrate its 10th Anniversary, Stars moved to the Von Braun Center in 2017.

The event continues to be a colorful showstopper with expert dancing. “It’s quite impressive. If you haven’t been lately, it’s quite a show,” said Mason. “We had 800 people at the VBC this year, and about 500 people live streaming it, too. The 500 that were livestreaming were from three different countries.”

No other HEALS fundraiser compares to the grandeur of Stars. “We try to do a couple of small fundraisers throughout the year, but Stars is [the] one that supports us all year long,” said Mason. “Without that, we wouldn’t be able to see as many kids as we do.”

Health Establishments at Local Schools, aka HEALS, got its start October 1998. HEALS, Inc. is a local nonprofit that provides accessible, school-based, primary health care for children in Huntsville City/Madison County school systems in partnership with the local medical community.

Long before the executive director position was available, Mason was already familiar with HEALS; having attended a few Stars events. When she found out about the position, Mason thought, “Wow, this is a great opportunity for me personally, but also an opportunity to give back to the community, too.”

Mason began her role at HEALS in May 2018. “I have pretty much always been in healthcare,” said Mason. Prior to HEALS, Mason was the director of Physicians Network at Huntsville Hospital.

In her role as executive director, Mason is part of a remarkable endeavor. HEALS has been a trailblazer when it comes to bringing health clinics to Huntsville and Madison County schools.

“HEALS started as a collaboration between Huntsville City Schools and the local medical community,” said Mason. “They were seeing a need for kids that were coming to school, that were coming in sick and just didn’t have a place to go. So, it kind of grew out of that.”

“Our mission is to keep these kids healthy and in school,” said Mason. “And we do that through providing them with medical, dental and optometry care so that they can stay healthy and stay in school and be able to improve their situation.”

“The first clinic was at Lincoln,” said Mason. “We started seeing the kids and kind of expanded from there. And now we have four medical clinics, three dental clinics, and two optometry clinics.”

Education is important to improving one’s life circumstances, but if a child comes to school sick, they can’t focus on their schoolwork. Or if they can’t see, they can’t learn to learn to read, write, or even pay attention in class. “If they’re not well and they can’t concentrate in school, they can’t learn, so nothing is going to change,” said Mason. “Having those glasses and having their eyes checked is such a critical part of that, as well as dental care.”

Growing up in Choctaw county, in the unincorporated community of Melvin, Ala., Mason knew firsthand the importance of education. Her father, a logger, had very little formal education. Her mother completed the 8th grade and worked in a school cafeteria. Both parents encouraged their children to complete their education. Mason was the first one in her family to attend college, with the help and support of her sister and brother-in-law. They encouraged Mason to seek out scholarships and part-time jobs to complete her education. “College got me out of Melvin,” said Mason.

Mason has been married nearly 20 years and is the mother to two kids, ages 12 and 14. The family enjoys spending time at the lake, traveling, and playing with their dogs; a pair of young exuberant labradoodles and a small 17-year-old poodle.

Despite the setbacks brought on by the pandemic, Mason is optimistic that Stars 2022 has the potential to exceed 2021’s fundraising endeavors with an even wider audience, both live and virtual.

Mason said, “Everyone is ready to get back out in the community and give back – for us and the impact that we make, and the kids that we serve.”

An Ounce of Prevention
Scroll to top